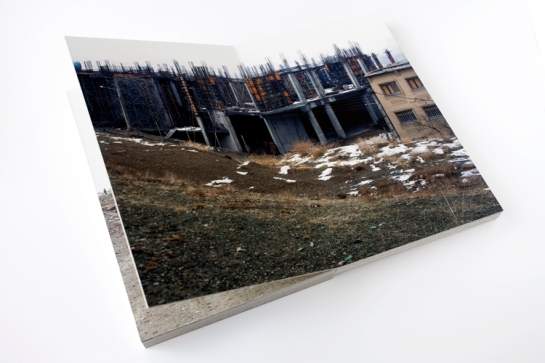 Unreal City is a series of photographs of construction projects in various countries such as, Iran, France, United States, Germany, etc. This series was formed during the trips in order to find something known in new landscapes.Originally from Tehran, I found abroad the opportunity to reactivate the imaginary associated with this city: a construction site.

Playing a contradictory role in the urban scene, constructions constitute both signs of construction and ruin, a silent off-screen of the city, something that is hidden, how the change of a scene is usually hidden in the theatre. Therefore it is important for me to produce an image of a construction as it is, I eliminated the geographical references.  The construction as a degree zero of the architecture, however, an existing multitude of signs subsist them as singular urban forms. 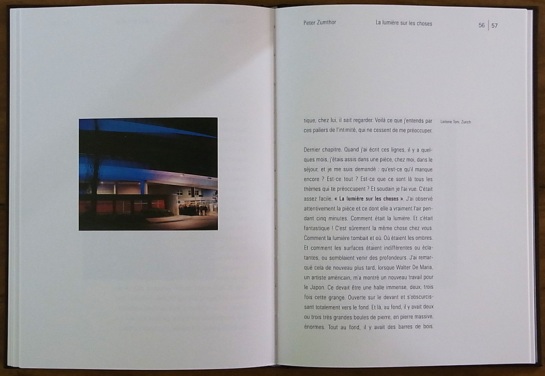 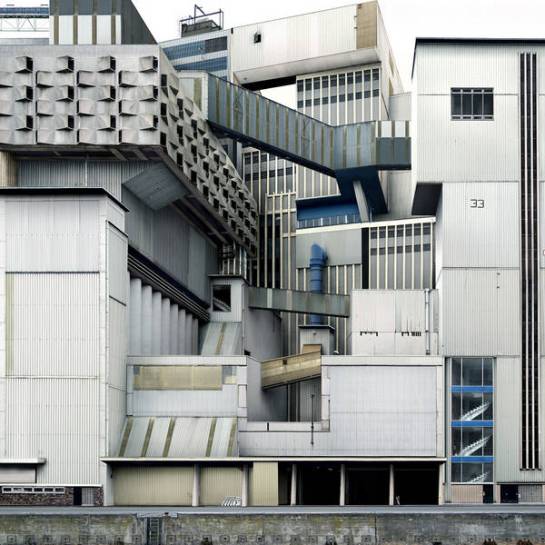 Soleritown is a photo reportage project of the Architecture of Paolo Soleri (Turin, 1919).  Conceived by the cultural association plug_in, it is also supported by the Cultural Institute of the Province of Turin and Fondazione Ordine Architetti PPC in Turin. For the first time, the American works of Paolo Soleri are represented in the photographs of two Italian photographers : Emanuele Piccardo and Filippo Romano.

Filippo Romano
Soleritown is a visual and critical reflection of the idea of « city » as expressed by Paolo Soleri in the two city fragments, Arcosanti e Cosanti, located in the desert of Arizona. The arcology, a concept synthesized from the union between architecture and ecology, has been Soleri’s central idea since the 1950’s, starting from tabula rasa with the shapes and typology in the desert. The photographs are a tool to see and critically analyze these places. In turn, these images are part of new iconography that is itself connected to the tradition of American photography. Arcosanti and Cosanti are two places that have been represented only in sketches and models. From this gap, arises the idea of giving actual visual representation to Paolo Soleri’s architecture and work. 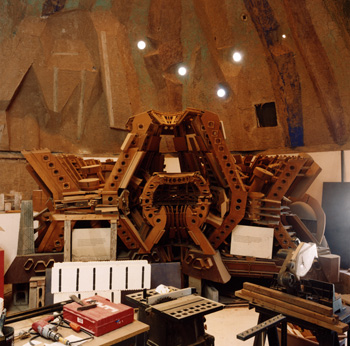 Joël Tettamanti
from the serie Artemis