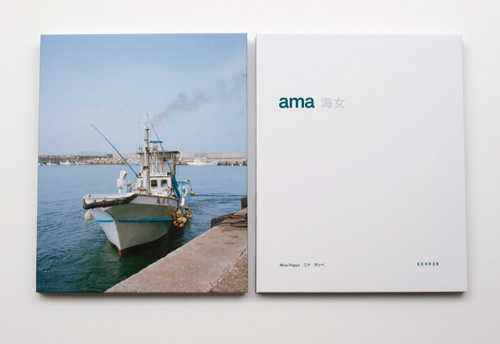 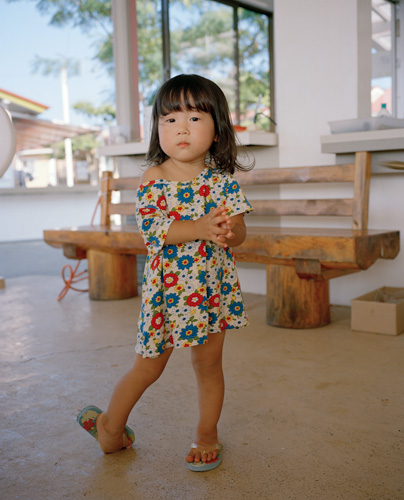 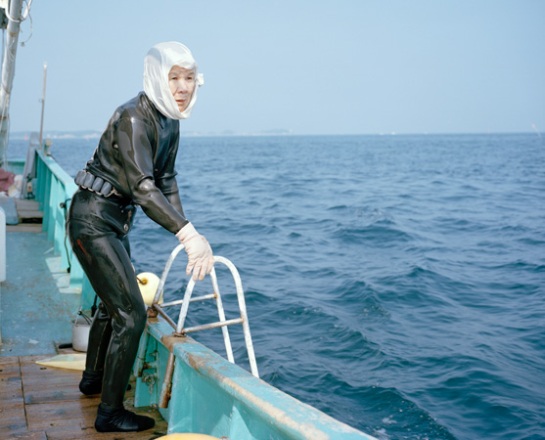 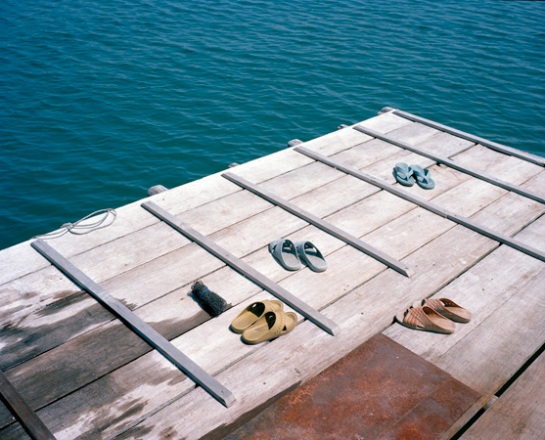 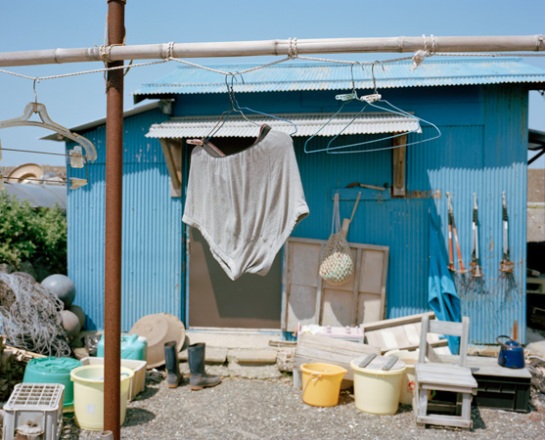 Photographer Nina Poppe (Germany, 1979) has spent a significant and intensive amount of time together with the Ama. These legendary fisherwomen of the Japanese island of Ise-Shima dive for Abalone, using no equipment, in water that is up to 30 metres deep. Abalone is a type of sea snail that is considered a delicacy and that commands high prices. The diving is dangerous and tiring, yet the divers often continue to practise their trade into old age.

Within this centuries-old tradition a big shift is occurring; more and more young women choose life in the cities instead of diving. The abalone are becoming scarcer too, due to the water temperature rising as a result of climate change.  In contrast to earlier photo reportages about the Ama that concentrated on the diving itself, Poppe’s work emphasises the community of the Ama, which is principally run by women.

Nina Poppe photographed the life of the Ama both in the water and on the island. Her images reveal the social context in which these women live. At times, the images seem slightly alien: the women, clad in black wetsuits, large gloves and a white scarf wrapped around their heads, sometimes seem to have stepped out of another world. Poppe’s photographs are characterized by a clear composition and a soft colour palette in which the blue of the sea and the sky is a recurring theme. Besides the photos by Poppe, the exhibition will also include films that contributed to the myths surrounding the Ama – many thought that the women, who in earlier times dove without masks and wearing just loincloths, were searching for pearls.

Nina Poppe was born in 1979 in Münster, Germany. She earned a bachelor’s degree in photography from the Utrecht School of the Arts (2003) and a degree in film and photography at the Academy of Media Arts in Cologne (2011). She participated in a number of exhibitions in museums including the Fotomuseum Winterthur, Zürich (2007), the Goethe Instituut, Rotterdam (2008) and Kunstverein Leverkusen, Leverkusen (2012). Poppe has produced two films; Sunrise Dacapo (2008) and Stichtdag (2009). In 2010, Kehrer Verlag published her book Ama