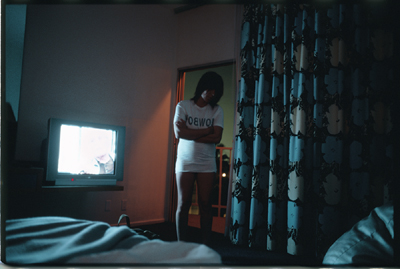 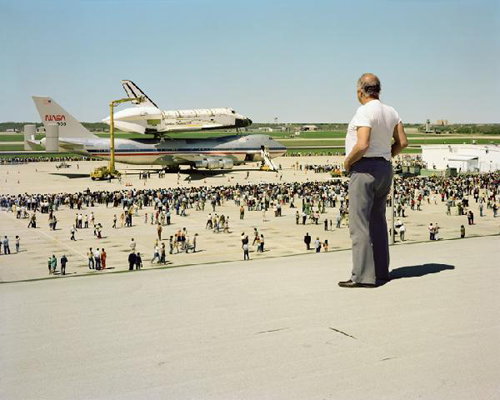 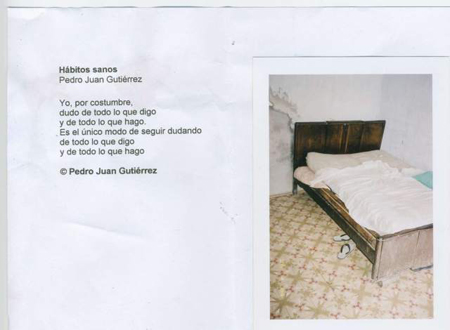 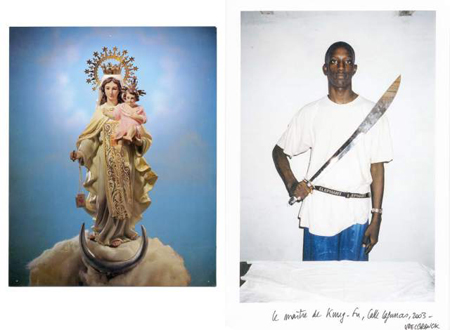 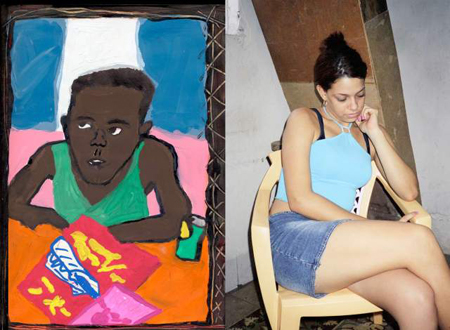 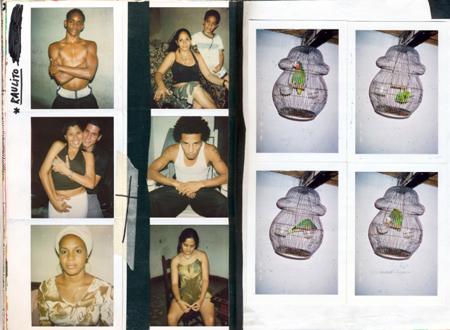 Thanks to Olivier Thebaud / Streetpulse 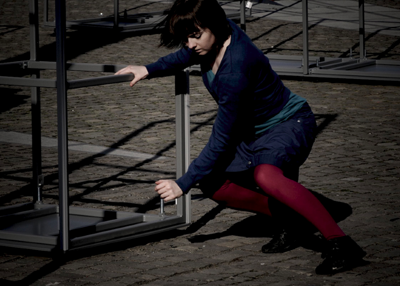 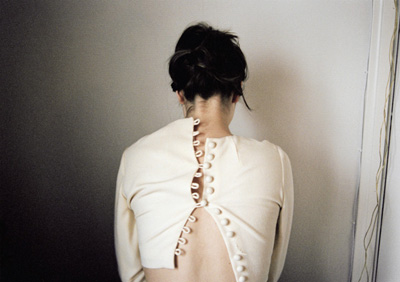 My interest towards photography is closely related to time in the past tense, to the possibility of being able to make a moment motionless, to make something stand still. That something has existed, and has now been set in static state. There is a certain aspect of lost moments and a feeling of letting go when looking at photographs. They exist at the intersection of the momentary and the constant, between the fleeting feeling of being alive and consciousness of the moments passing by. 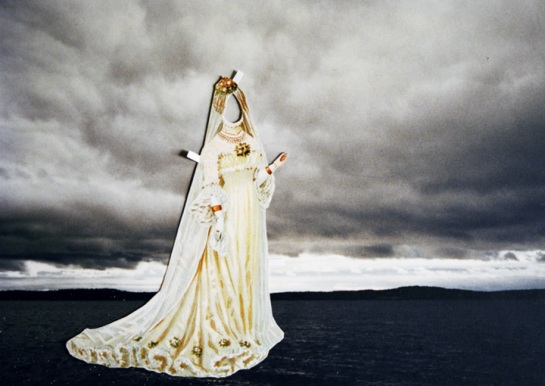 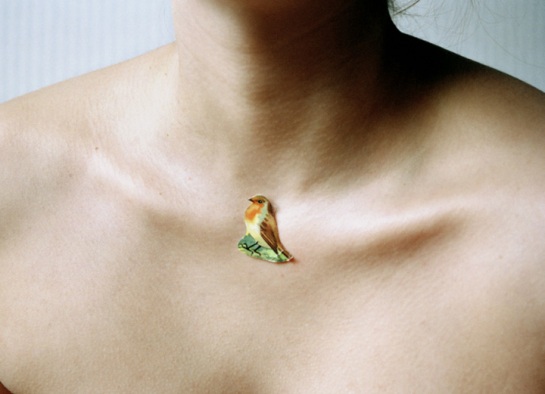 In my pictures, attempts in recognising and lighting of obscure and vague movements, are made visible. I want to approach the momentariness of living through constancy. The paradox is that when you try to conserve or protect a moment by stopping it, by photographing it, you inevitably lose it at the same time. I am interested in exploring these contradictions and borderlines between things, how distance relates to closeness.

Symbolic meanings are essential in my works. I am interested in how the concrete surface of reality and photographs relate to metaphorical things that can be found underneath. I try to trace those kinds of occasions of seeing when words dissolve and scatter apart, objects and incidents intensify into symbolic language, silent information and intuitive interpretation. What fills the room behind the picture, allows one to step closer. Thoughts of incompleteness and insecurity are also important to my works.

Objects and spaces can occur to be like transparent routes between the inside and the outside, between the seen surface and unconscious content. Museums and miniature rooms become entrances to each other. Balance and its fragility, delicacy are present simultaneously.

How to stop a feeling, a memory? By binding it to visible objects, facades of material things, attaching it to a room´s walls, the surface of photographs. Like translucent skin with unforeseen memories beneath. 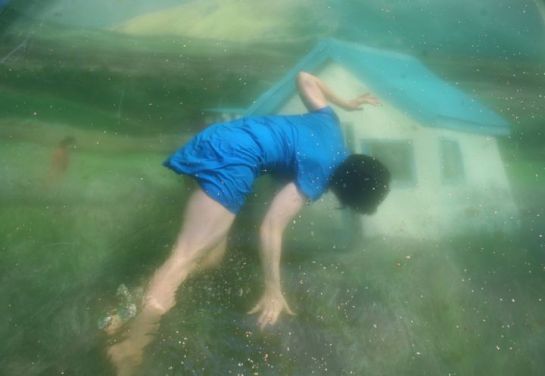 I suggest: we can be multiple. Touch your enviroment and it will show itself as fantastic. People are unpredictable. They are male and female at the same time. Eyes whisper sparks.

The water is the most remarkable. It carries bodies. Water is colour. The shimmer and the deep green. My challenge is to see the reality in a non-traditional light. When I am shooting pictures, I have a premonition that something strange is about to happen.

I follow the logic of colours, when I combine places, people and objects. To me the most important quality of photography is it´s capability to convey emotions.

I suggest: imagine the details a bit further. Who is drawing trees in to the pond. When you touch the surface of the house it turns out to be your companion.

I throw myself into a fictive reality in the shootings. My heart beats wildly when I can feel the presence of surprises. When you´re in love, but bid farewell to the channel. You forgot the ship and it sinks. When the fall is unreachable behind the grey sorrow.

I want to narrate feelings like in novels. The reader of images gets a chance to handle her lost and encounters. There is a place for danger. Did you die when you saw the shadow of the bird?

The language is a map and draws around us, unknown and familiar.

I believe in a single image. It breaths strong. 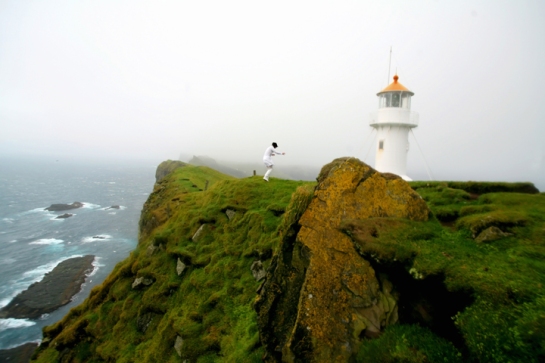